skip to main content
School Board MAFB School Board
School Board Information
Minot Air Force Base has five school board members who are appointed to three-year terms.

In this part of our web site, you can view our district budget, look at meeting materials and past meetings, and search for specific board policies.

All meetings are open to the public and are subject to North Dakota law. A majority of the Board (3) constitutes a quorum for the transaction of business. Agendas are available at each meeting for visitors and for the news media.

Kristyn Kuehn was appointed to the MAFB School Board in July of 2018.

Kristyn was born and raised in Omaha, Nebraska.  She earned a bachelor's degree in business management from the University of Nebraska-Omaha, as well as a master's degree in project management from Bellevue University.  She worked for over six years in the financial banking industry before making her move to Minot.  Prior to moving, she was also enrolled in Culinary School to fulfill her passion for cooking.

Kristyn and her husband, Cory, have one child.  She enjoys baking, gardening, taking walks with her 8 year-old Beagle, and exploring new sites.  Although Kristyn does not have any children in the Minot school system, she is excited to learn and use her business background to support the parents, students, and faculty of Minot and Minot Air Force Base. 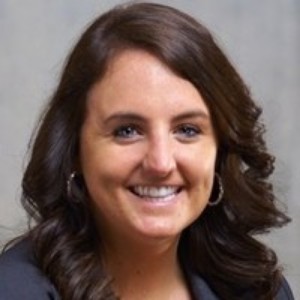 Christen Abner was appointed as a school board member in July 2018. As an active duty member, she has served proudly for over 10 years and has been stationed at three different duty locations. She is currently working on her B.A in Human Relations from Park University. She discovered her love for educating during her stint as an Airman Leadership School instructor and is excited to continue her passion for education in the Minot AFB education system.

Christen and her husband, Thomas are originally from Dayton, Ohio but look forward to developing ties here in Minot. They have two children, one of which attends Magic City Campus High School in Minot and the other is currently at the University of Arizona. 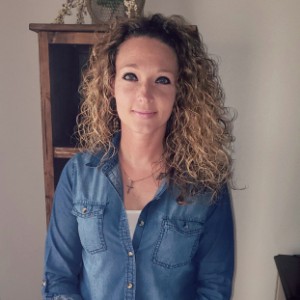 Kimberly was appointed as a school board member in March 2019.

Kimberly was born and raised in rural Ohio. She received her Bachelor of Arts Degree is Elementary Education from Concordia College in Ann Arbor, Michigan and her Masters of Education in Early Childhood Development from the University of Central Oklahoma. Kimberly has worked in a variety of diverse educational positions including that of classroom educator, School Liaison Officer for the USAF and as an education consultant for the Wyoming State Department of Education. Kimberly cares deeply about education and military families and she hopes to serve both well as part of the Minot AFB School Board. Kimberly’s greatest endeavors are that of mom and Air Force spouse of more than 20 years.

Kimberly and her husband, Tracy have one son who attends MPS and one dog named Cookie Sprinkles. She enjoys traveling with her family and baking.

Lauren was appointed to the Minot AFB School Board in July of 2019.
Lauren was born in Newton, Massachusetts and grew up as an Air Force dependent living in different states across the US. As an adult, she lived on the Central Coast, California. She has worked most of her career with Intellectually Disabled Adults and Mentally Ill Adults as a Licensed Psychiatric Technician while living in California. Lauren is currently working towards her B.A. in Psychology with concentrations in International Business, Business Marketing and Business Management. Ultimately, she is striving to become an Industrial and Organizational Psychologist.
Lauren and her husband have four children, three of which attend Minot AFB schools. Lauren is looking forward to continuing to play an active role in her children's classrooms while also serving on the Minot AFB Board. It is her hope to positively influence the education for all the students within the Minot AFB schools.
Phone:  701-818-5927 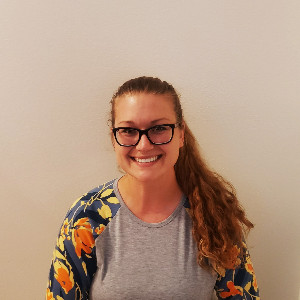 Branda was appointed to the Minot AFB School Board in 2019.

Branda Tanner was born and raised in Great Falls, Montana. She has multiple military ties amongst her family members in various branches. Her husband's military career has currently landed her family here in Minot, North Dakota.

Branda has a degree in Education from Montana State and has been actively involved in the school districts and district programs across the country. Branda and her husband, Sonny have two daughters attending Dakota Elementary on the Minot AFB. She enjoys good food with friends, cozy blankets on the couch, and her German Shepherd, Steve. Branda is an advocate for quality education and excited to nurture her children's learning. 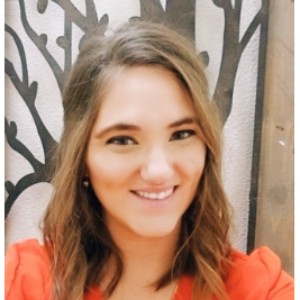 visit page
School Board Meetings
All 2019-20 Regular School Board Meetings of the Minot Air Force Base School District #160 will be held at 5:00 PM on the second Tuesday of the month at the Memorial Middle School. The dates of those meetings, with exceptions as noted, are as follows:


Welcome to the SchoolBlocks
self-guided tour!

The most common question we receive is, how is SchoolBlocks inspired by Pinterest? SchoolBlocks eliminates navigation bars and uses a block style layout that’s similar to Pinterest. It creates a unique and engaging browsing experience, optimizes for mobile and removes a lot of navigational complexity.

Please click on the red plus signs found on this page to learn more about specific features.